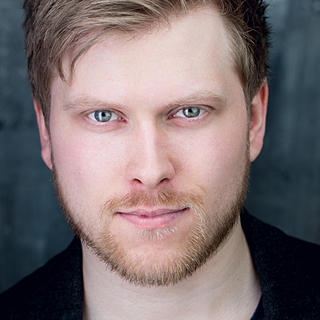 (Drama) Eirik submitted a two page screenplay to The Impact:50, a competition held by Create50. It is hosted by top Hollywood writers, and the script was shortlisted out of 2000+ stories. The top winning screenplays would've been merged into the final feature film written by Joe Eszterhas. The film itself will be about a comet hitting Earth, eliminating all life in the planet. Sadly, the script was not a winner, but it's free for everyone to read here. If you like what you re
12 views0 comments